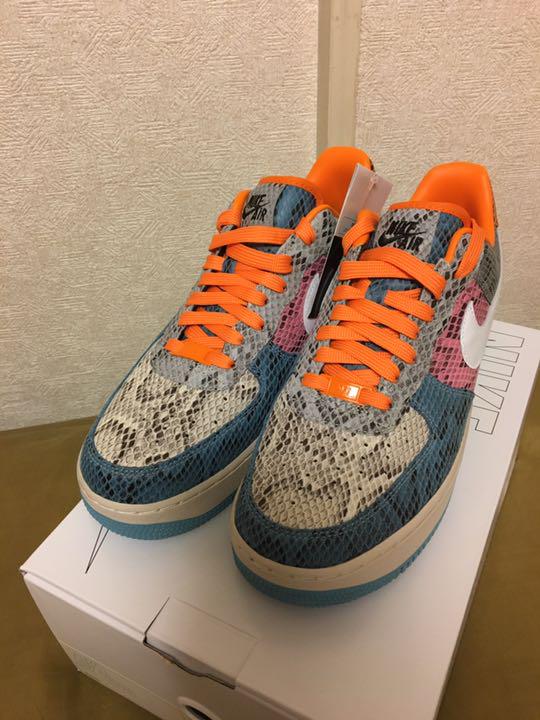 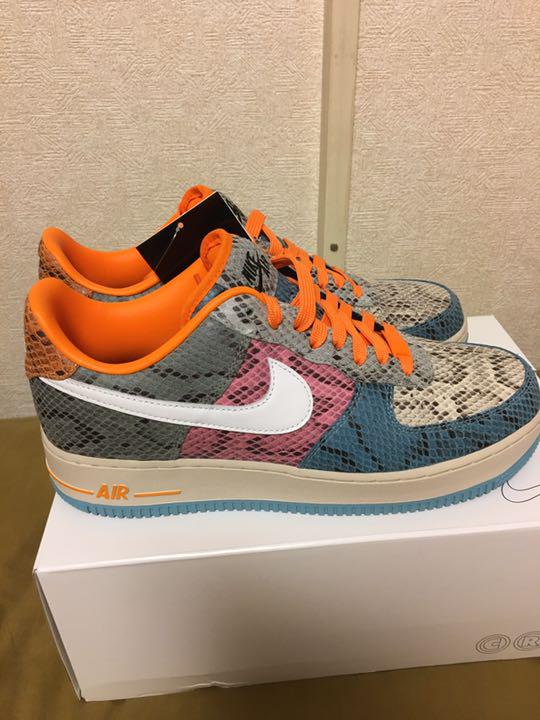 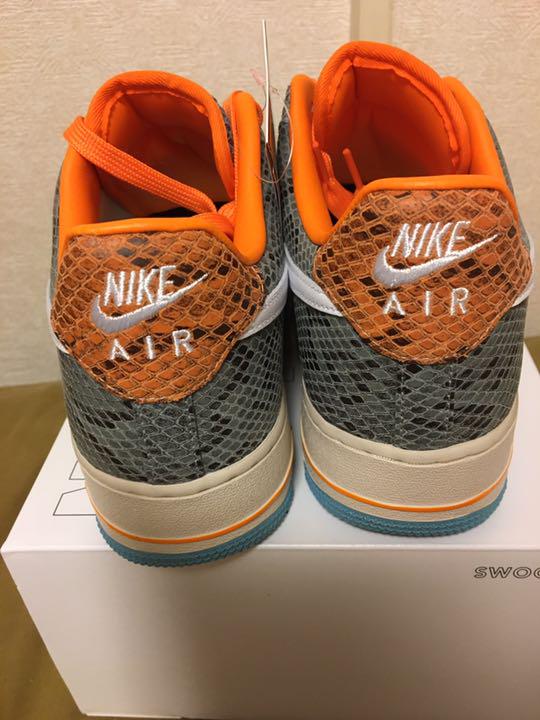 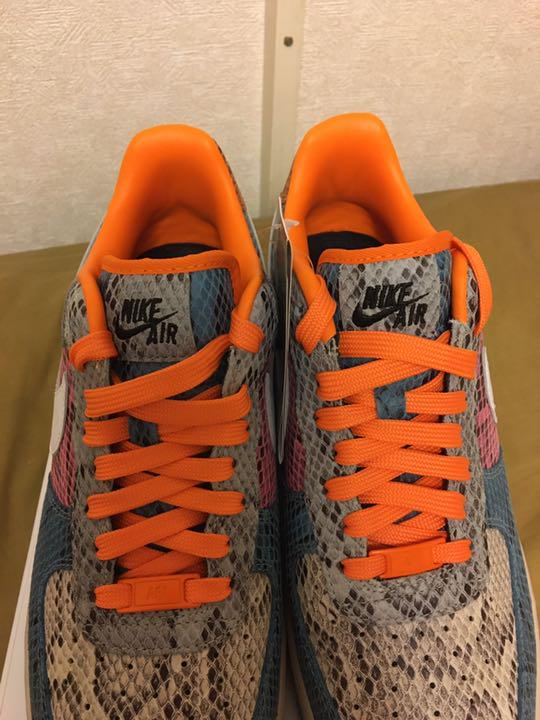 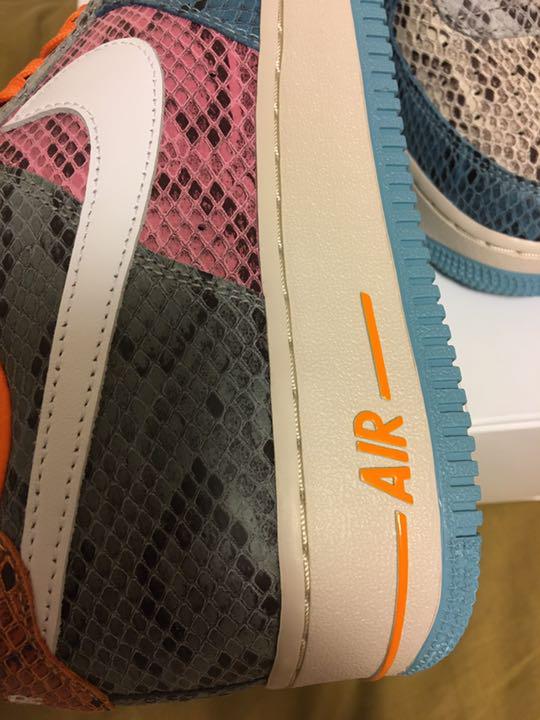 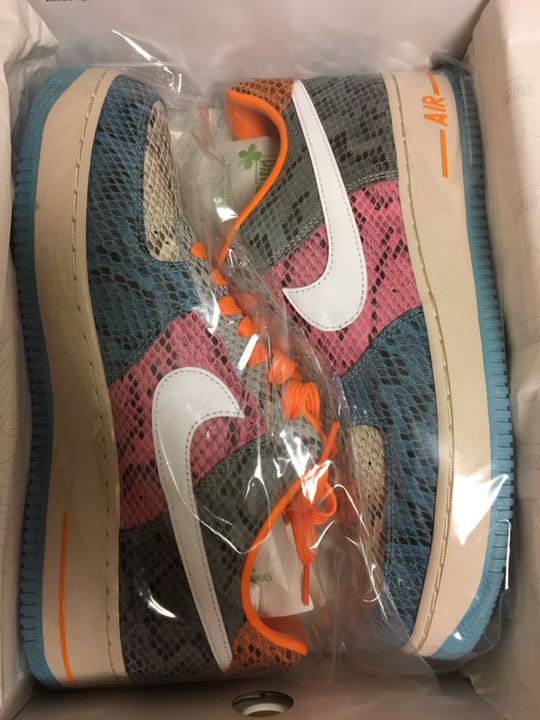 A Classic Since 1982. Designed by Bruce Kilgore and introduced in 1982, the Air Force 1 was the first ever basketball shoe to feature Nike Air technology, revolutionizing the game and sneaker culture forever. Over three decades since its first release, the Air Force 1 remains true to its roots while earning its status as a fashion staple for 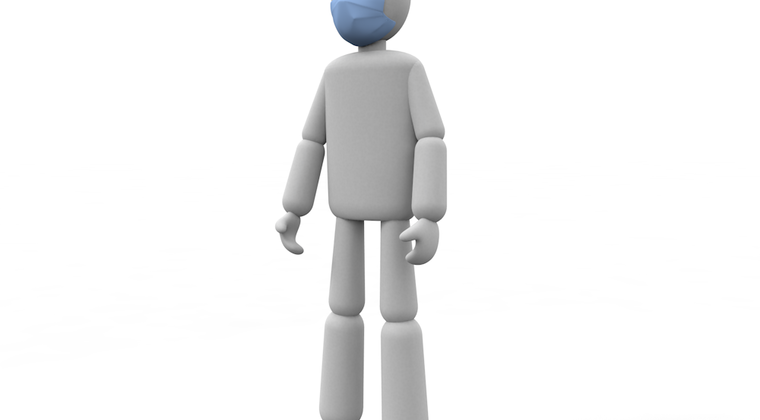 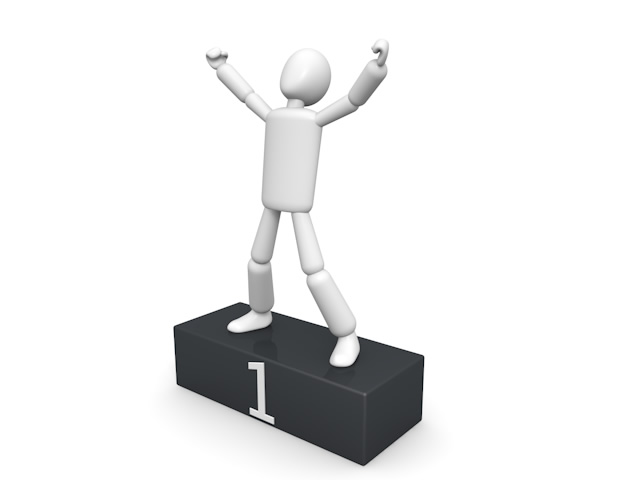 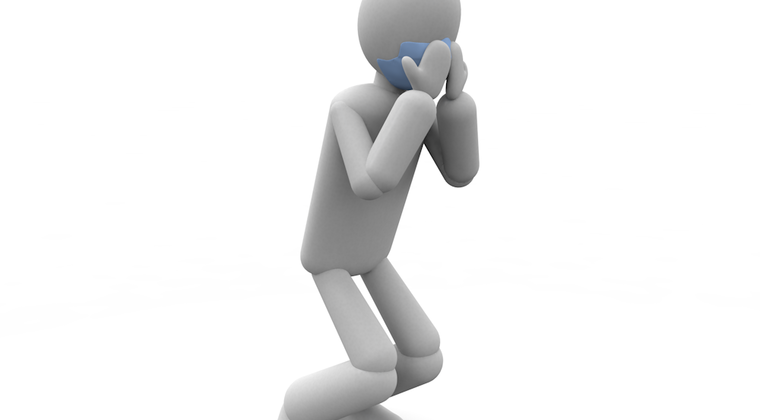 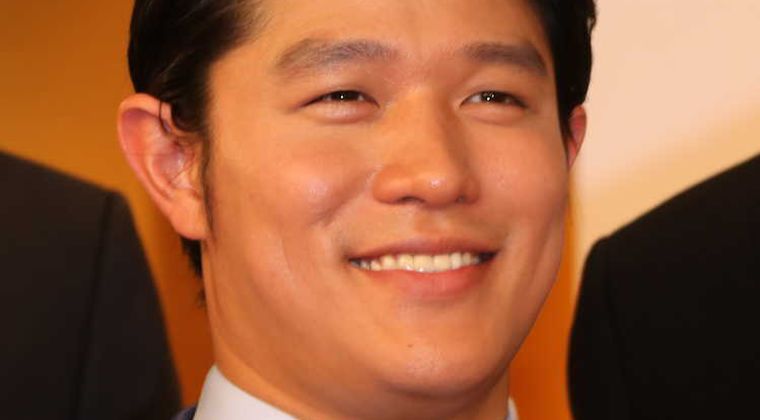 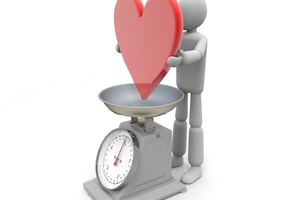 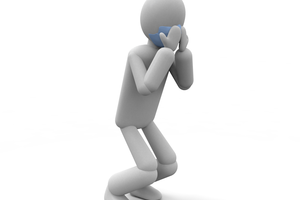